Bill Russell was named as a 2010 recipient of the Presidential Medal of Freedom for his contributions on the court as well as his outspoken advocacy for human rights. Russell is the former Boston Celtics' Captain who almost single handedly redefined the game of basketball. Russell led the Celtics to a virtually unparalleled string of 11 championships in 13 years and was named the NBA's Most Valuable Player 5 times. The first African American to coach the NBA - in fact he was the first to coach a major sport at the professional level in the U.S - Russell is also an impassioned advocate of human rights.

The Boston Celtics Shamrock Foundation and the Bill Russell Legacy Project, with support from Mass Mentoring Partnership, are pleased to announce the release of the Bill Russell Mentoring Grant Program 2012 Request for Proposals (RFP) 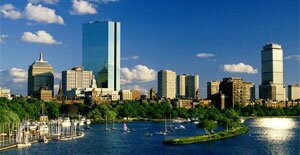 Local artist Ann Hirsch has been named the new artist for The Bill Russell Legacy Project.

“Mr. Russell’s legacy is important to the story of this city in sports and also in terms of human rights,” Artist Ann Hirsch said. “I am proud and humbled to be chosen to create this artwork and look forward to its unveiling in the near future. I am especially thrilled that I will be able to work as a mentor myself by involving local children in my process through the Shamrock Foundation.” ...READ MORE 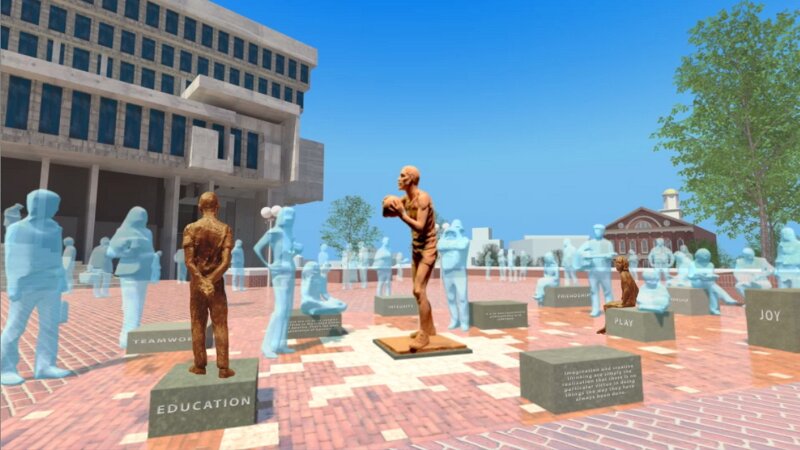 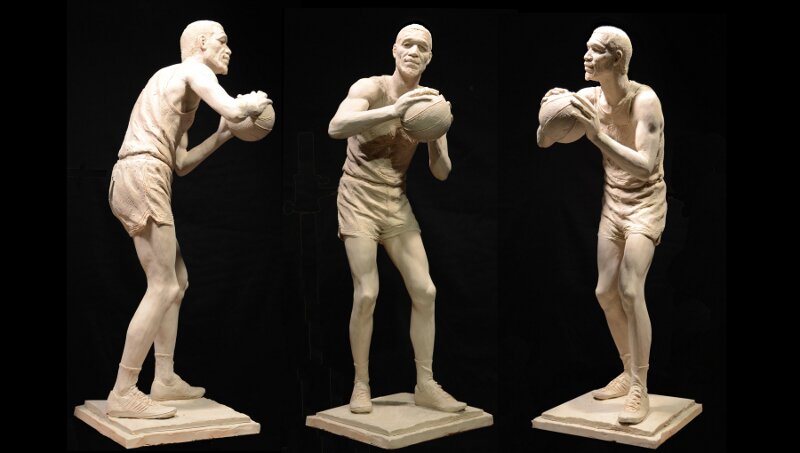 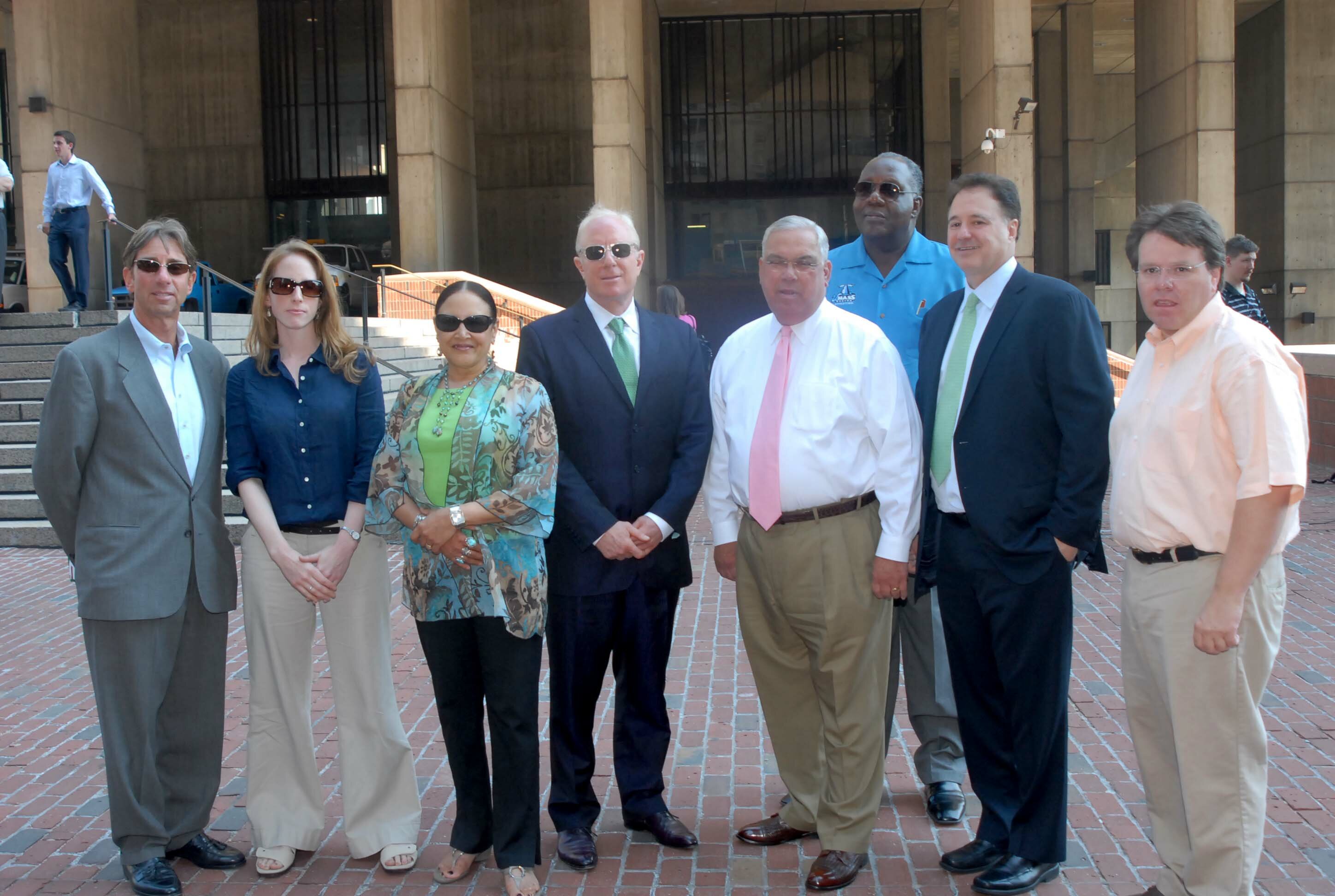